Rocket Internet, the venture fund of the Samwer brothers, launches a second p2p lending service (after Lendico in December). Zencap will facilitate loans from 10,000 to 150,000 Euro to companies. To qualifiy the company has to be trading for at least two years, have solid financials and total revenue of more than a 100,000 Euro. Nominal interest rates range from 4 to 14.6%. Zencap charges borrowers 1 to 4.5% origination fees (dependant on loan term; possible are 6 to 60 months). Lenders can start lending with 100 Euro and are charged 1% or all repayments. Zencap expects default rates between 0% and 10% depending on credit grade.

Christian Grobe, founder and CEO of Zencap says (translation from German original): â€œAbout 99% of all companies in Germany are SMEs, who together generate yearly revenues of over 2000 billion Euro. SMEs are the backbone of the German economy. Getting loans is a long and bureaucratice process for these companies, often ending in frustration, since 20% of all loan negotiations with German banks fail (source: KfW-Mittelstandspanel). We want to remove these hurdles with Zencap and offer SMEs an easy and unbureaucratic altenative to banks.” 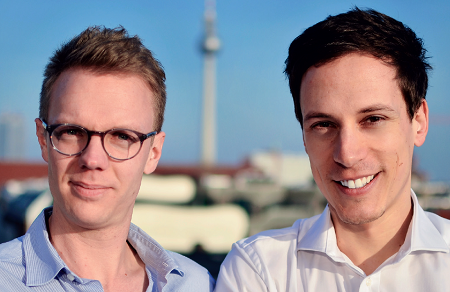