As the end of 2009 approaches here is a selection of main news and developments covered by P2P-Banking.com: 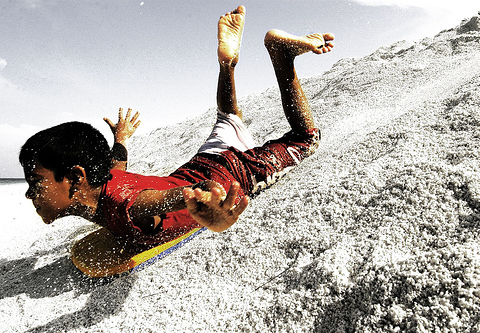 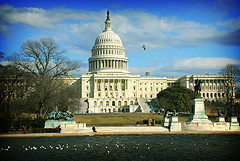 Financial startups have formed the ‘Coalition for new Credit Models’. Among the founding enterprises are Prosper and Loanio. Two of the changes the coalition asks Congress and the Administration to make are:

Create a Start Up Liaison at Treasury Department or within banking regulators to guide and fast-track the development of new financial products by start-up companies and organizations seeking to innovate the way consumers and businesses raise and access capital.

As P2PLendingNews reports, the latest amendment of Loanio’s SEC S-1 filing reveals that Loanio has licensed their source code for 375,000 US$ to an unnamed company.

100,000 US$ have been payed upon signing. For more details read the full article here.

Today I have added the new ‘Peer to Peer Lending Jobs‘ section and started it with listing the current 4 positions startup Loanio wants to fill in Nanuet, NY.

As P2P Lending is a very new and emerging field there are very few experts who have gathered previous practical experience in this field and these are highly sought after. One example is Arkadiusz Hajduk, who founded Fairrates in Denmark, then worked for IOU Central in Canada and now works at Smava.pl in Poland. END_OF_DOCUMENT_TOKEN_TO_BE_REPLACED

Loanio has filed a S-1 registration with the SEC. P2P lending service Loanio had been briefly active in October and November last year before voluntarily closing to new users in order to seek SEC registration approval.

In the new SEC filing Loanio wants approval for offering 50 million US$ in notes based on peer to peer loans via their website Loanio.com. The filing includes the outlook for a secondary market (loan trading platform via a broker) and the plan that Loanio might partner with a “national financial institution”. Should that be achieved, borrower loans could be originated through this lending institution and then sold and assigned to Loanio. This would allow Loanio to offer loans to borrowers in more than the 22 states it has individual state lending licenses for now, and would eliminate (some) state interest caps.

The filing also gives insights into the company structure and expenses since foundation. Founder Michael Solomon hold 97% of the company shares.

Under the requirement to file with the SEC, starting a peer-to-peer lending company in the US market takes an unusual long pre-launch phase compared to other internet based business models. 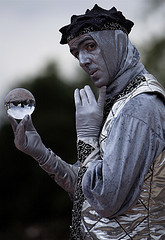