March brought growth for the major p2p lending services. Ratesetter managed to pass Zopa and Funding Circle in newly originated loan volume in the UK. I added one new service to the table. Note that I have switched the reporting currency to Euro as all but two services are located in Europe. Several p2p lending services reached major figures for total loan volume funded since inception:

I do monitor development of p2p lending figures for many markets. Since I already have most of the data on file I can publish statistics on the monthly loan originations for selected p2p lending services. 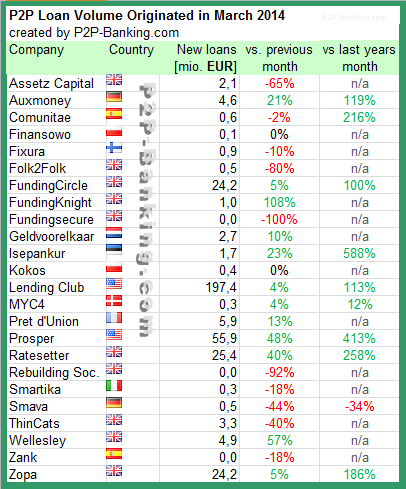 Table: P2P Lending Volumes in March 2014. Source: own research
Note that volumes have been converted from local currency to Euro for the sake of comparison. Some figures are estimates/approximations.