LendIt Europe conference in London, where I have been the last three days, was a special highlight for me. The expertise and knowledge level of the attendees as well as the quality of the presentations is outstanding. The number of attendees jumped from from about 450 last year to more than 750 this year. And it was a chance for me to chat with representatives of many European p2p lending marketplaces.

There are so many things evolving and it is sometimes hard to see which are the most relevant ones. And it certainly is a question of perspective. But from my view the three biggest developments are

1. Institutional investors will increasingly dominate the investor side

There is quite a consensus among most of the p2p lending marketplaces that institutional capital is very important for growing and scaling the marketplaces. While marketplaces value a mix of capital sources and many of them feel an obligation to retail lenders, which allowed the industry to create itself, the volume will be increasingly dominated by institutional investors. One way some platform see as a route to cater for a broader base of retail investors is to create funds that allow retail investor to buy into this asset class through traditional distribution channels. Still those platforms that are open to both kinds of investors pledge to guarantee equal access and not allow institutional lenders preferential access. 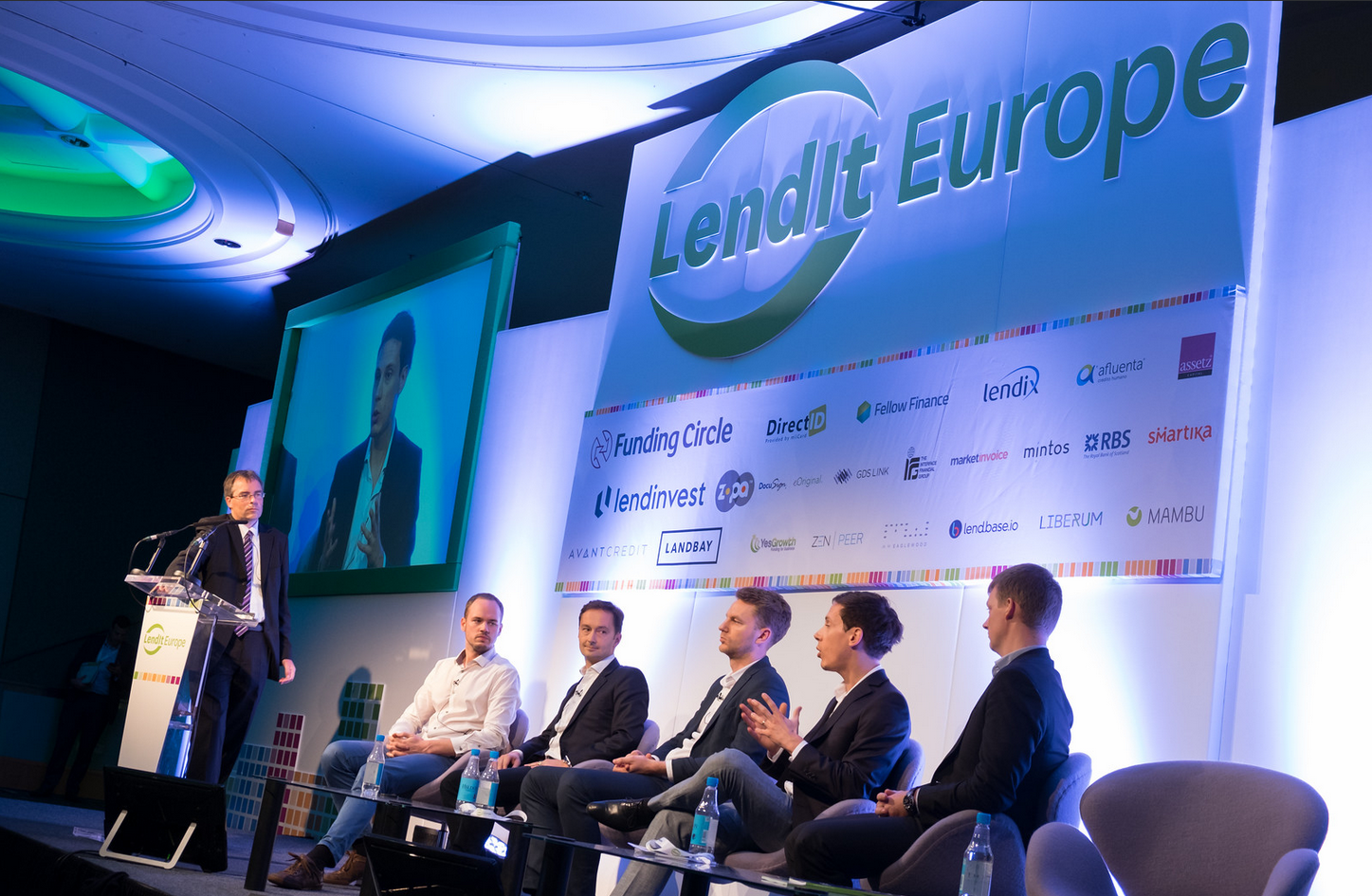 The ‘Up and coming European platforms’ panel I moderated with panelists from Investly, Lendix, Mintos, Zencap and Fellow FinanceÂ (Source: Lendit Europe; photo used with permission)

The headline news with the merger of Funding Circle and Zencap fits into the bigger picture as many platforms are moving beyond there national market. Examples include:

On the other hand Aaron Vermut, CEO of Prosper, said at the dinner event ‘Global trends in consumer lending’ (thanks again for the invitation to that -it was very interesting) that Prosper has no plans to expand into other geographies, as that would distract Prosper too much and all activities are focused on the US market which offers a huge potential for further enormous growth.

Given these preconditions analyst Cormac Leech is predicting that alternative finance companies might take away as much as 20-30% of bank’s consumer lending activity and more than 40% of banks SME lending activity over the next 10 years. Banks are still looking to find out what an appropriate startegy is to respond to that, and according to Matt Hammerstein of Barclay they’ll need to execute the strategy fast, once they defined it.

The debate on how this asset class will fare in the next recession is still ongoing. 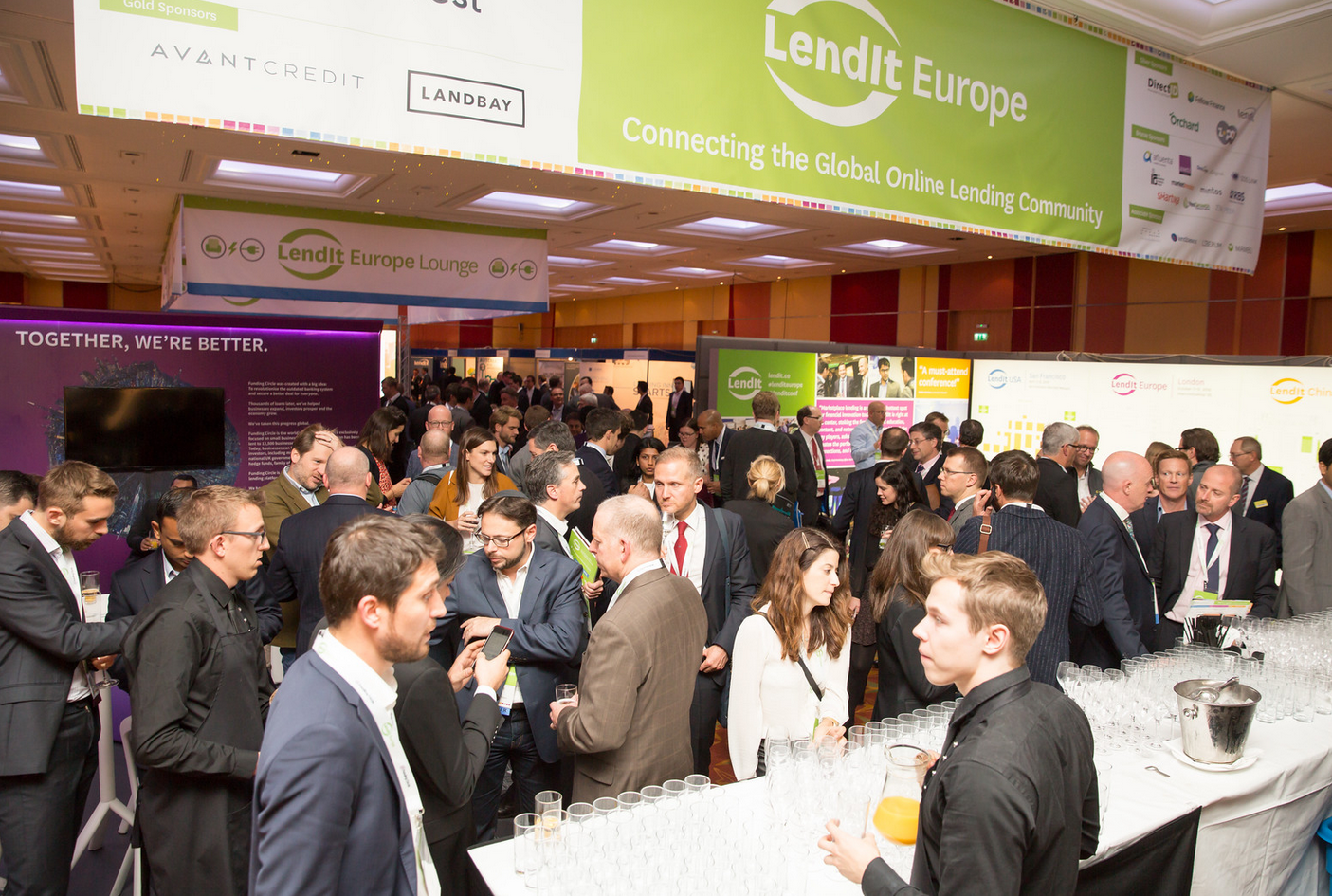 Networking is a most essential part of Lendit (Source: Lendit Europe; photo used with permission)

The following is a random selection of tids and bids from what I heard thoughout Lendit Europe and by no way a complete representation of news and topics: 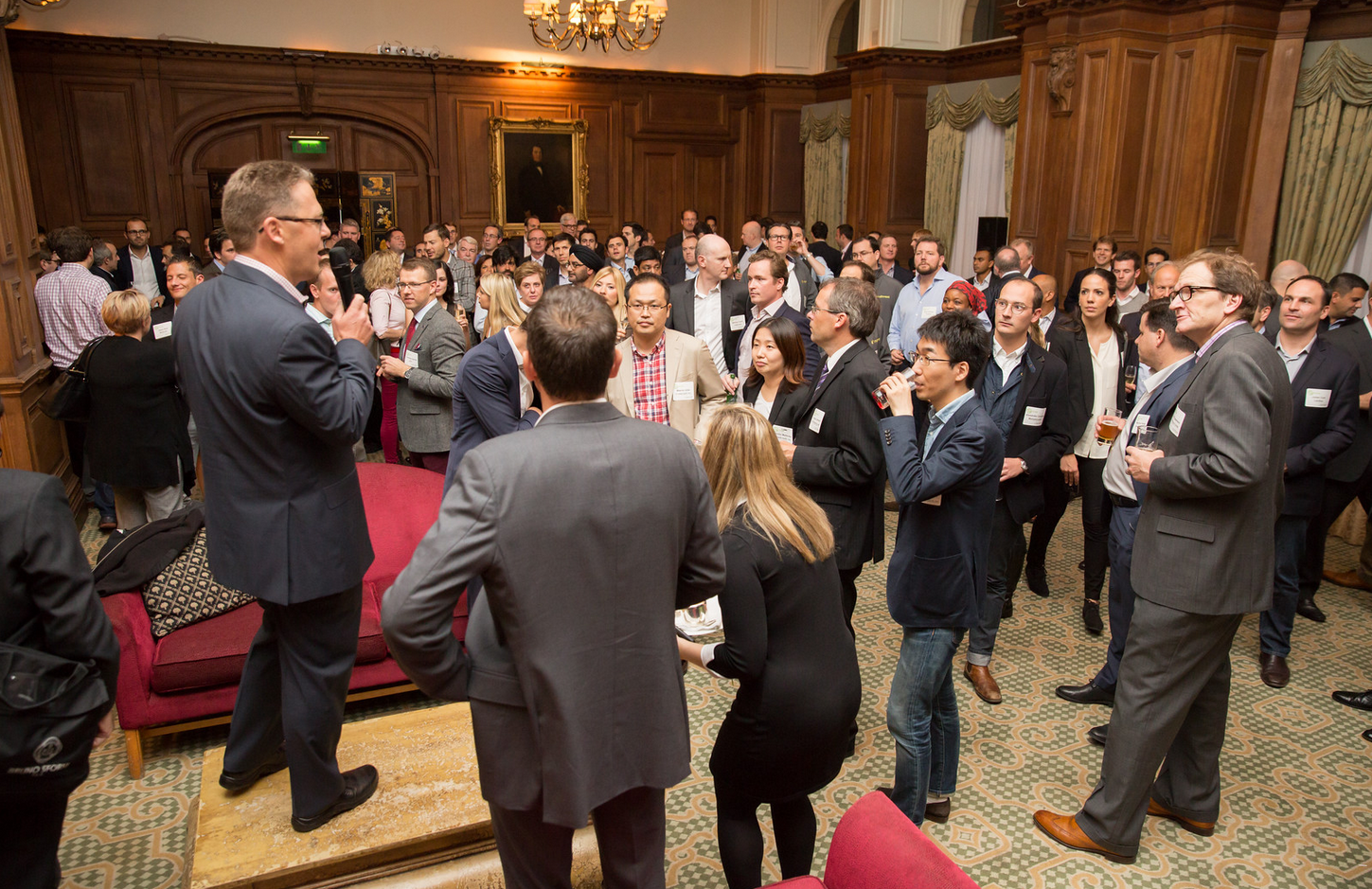 Networking is also the fun part of the conference – here at the pre-conference cocktail reception (Source: Lendit Europe; photo used with permission)


Thanks again to the Lendit team for the great event. I am looking forward to next year and hope to see you all there again!