SÃµbralaenâ€™s borrowers fill in a loan application for up to 15,000 EEK (approx. 1,200 US$), specify the loan length (up to 2 years), maximum interest rate and sign the loan application. This application will start an auction, during which SÃµbralaenâ€™s investors can bid for the right to invest in that loan. When making a bid, SÃµbralaenâ€™s investors specify how much they are willing to invest and how high interest rate they are looking to earn. The investment amount can be between 100 and 15,000 EEK. Before making the investment, the investors can see the borrowerâ€™s credit score, history of previous SÃµbralaen transactions and also personal details. Investors also have the possibility to ask various questions from the borrower. In the end of the auction, the system will automatically pick the best bids and combine them into one loan. SÃµbralaenâ€™s system will thereafter manage the rest of the loan process from the payment of loan to debt collection.

Estonians are fast in adapting new internet technologies. This is reflected in the process of Sobralaen’s sign-up, too. Users identification is done at the moment of sign-up electronically. This is possible, because users can only sign up using a government issued ID-card (currently 80% of Estonians had an active ID card – but only 20% make use of its functionalities so far) and a smart card reader or Mobile-ID. Furthermore banking transactions and court documents are signed with digital signatures. 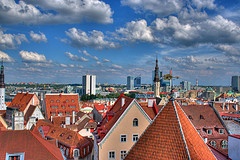 Sobralaen was founded by PÃ¤rtel Tomberg, Mikhel Tasa and Martin Rask.
I was invited to test-drive the platform in summer 2008 while it was still under development. The usability was good and I liked the detailed FAQs that explained everything to the point.

Sobralaen has some unusual elements, that I have not seen on other peer-to-peer lending platforms before:

One hurdle is, that Estonia is a small country with only 1.3 million inhabitants. There is the risk that this market is to small to establish an active p2p lending platform. 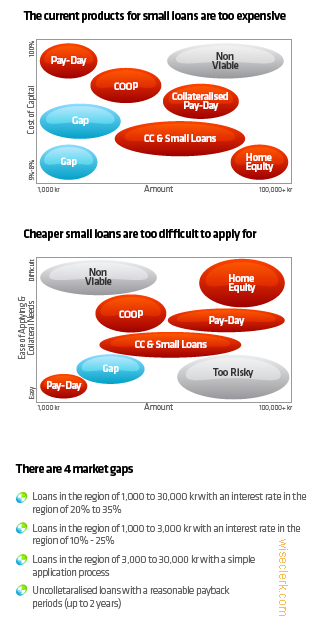