I liked the presentations, especially those by Peter Barkow who talked about the relationship between German fintech and venture capital andÂ  Gernot Overbeck of Fintura, a comparison tools which promises to find the cheapest bank loan for SMEs within 15 minutes and close it within 72 hours. 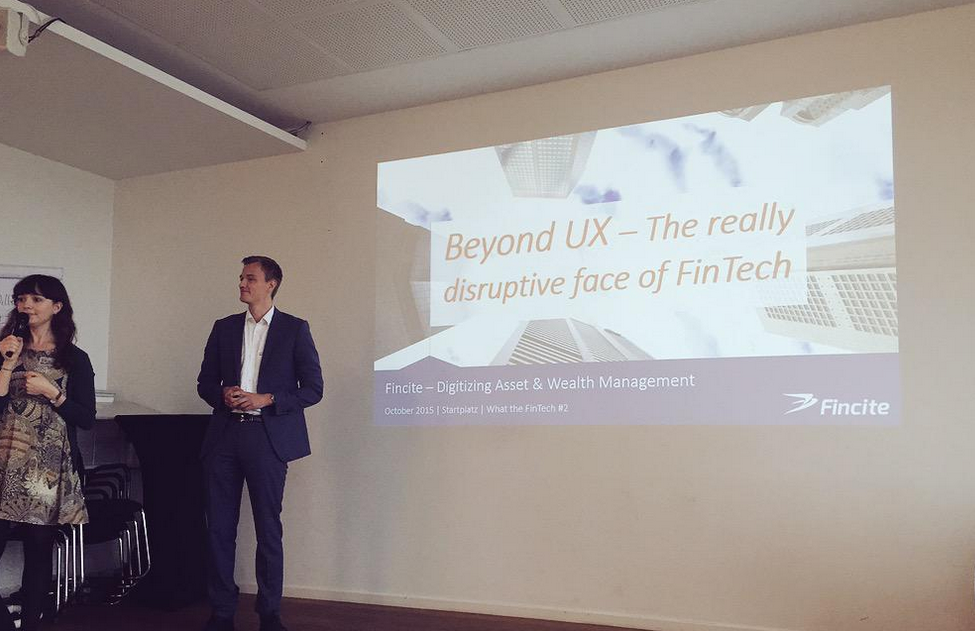