In October 2012 I started p2p lending at Bondora. Since then I periodically wrote on my experiences – you can read my last report here. Since the start I did deposit 14,000 Euro (approx. 17,000 US$). My portfolio is very diversified. Most loan parts I hold are for loan terms between 36 and 60 months. Together the loans add up to 19,528 Euro outstanding principal. Loans in the value of 2,158 Euro are overdue, meaning they (partly) missed one or two repayments. 1,853 Euro principal is stuck in loans that are more than 60 days late. I already received 10,316 Euro in repaid principal back – this figures includes loans Bondora cancelled before payout. I reinvested all repayments. 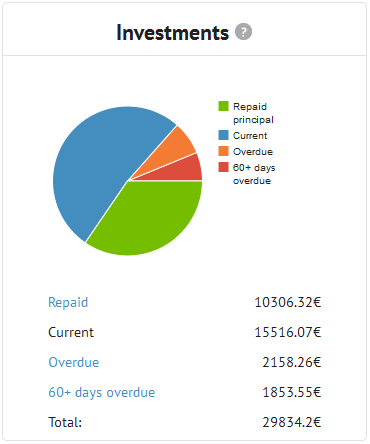 At the moment I have 280 Euro in bids in open market listings and 3 Euro cash available. 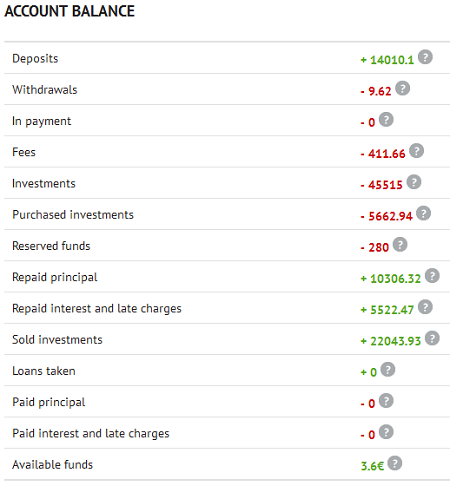 Currently Isepankur shows my ROI to be over 27.56%. In my own calculations, using XIRR in Excel, assuming that 30% of my 60+days overdue and 15% of my overdue loans will not be recovered, my ROI calculations result in 25.0%.


On Dec. 8th Bondora announced that they will launch a new credit scoring model which assigns scores based on more criteria than in the past in order to better gauge and price risks (see related guest article by Bondora’s CEO).

Bondora will in future set the interest rates of new loan applications according to the price bands for the new scores in the above table. However they have not started to do this yet and still apply the old pricing system while already displaying new score classes. This confused some investors initially.

Bondora also calculated the scores under the new model for the old existing loans. This calculation is based on the available application parameters of these old loans, NOT on loan performance since. While this also confused some investors it is useful as it gives some insight on how good the scoring model might be in predicting defaults.

I looked at my Estonian loans only (I have few loans in other countries therefore these would not have yielded an informative picture). 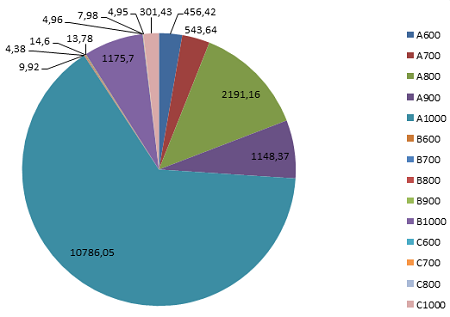 Under the old scores I was mostly invested in A1000, A900, A800 and B1000. A indicates higher amount of discretionary income than B and C. 1000 is the best credit history. It is important to remember that it actually means no recorded payment problems in the past 3 years, so actually a borrower with no credit history is rated 1000 too. 900 – 600 mean payment issues in the past.


As you can see the new assigned scores for my existing Estonian loans are in majority B to D and also many HR loans.

I then compared the defaults by outstanding principal amounts under the old and new scoring model.

On first impression the new scoring model does what it should – seperate the good risks from the bad risks. Loans now rated E, F and HR have much higher percentages of defaulted outstanding principal than those in score classes AA to D. I view that as a good sign for the future.

Here is what I personally did in reaction to the changes:

What did you do? Share your actions and reasoning in the forum.