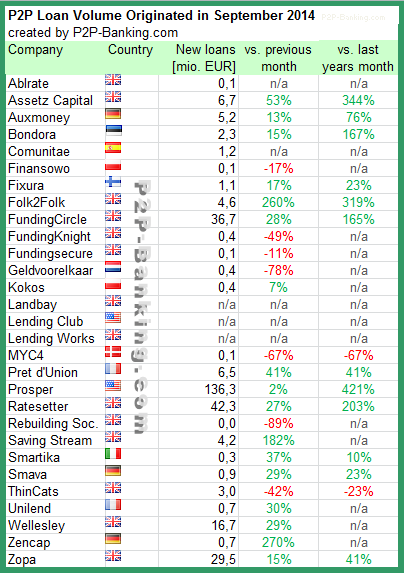 Table: P2P Lending Volumes in September 2014. Source: own research
Note that volumes have been converted from local currency to Euro for the sake of comparison. Some figures are estimates/approximations.